They aren't perfect. They can even be legalistic, and at times, almost unbiblical in their total
rejection of everything Muslim. I have known Muslim Background Believers (MBBs) in Jesus who would not even use the traditional greeting, 'as-salaam-allaykum', even though it comes straight out of Scripture (Jesus said, 'Peace be with you!' when he came to His disciples after His resurrection). Do they, at times, 'burn their bridges behind them' in their zealous love for their new-found Savior? Most, however,  want to reach their own people, and need those who will walk along side them and help them make sense of their new world. The following article may help us understand better what MBBs go through (for security reasons, names of persons and people groups have been altered): 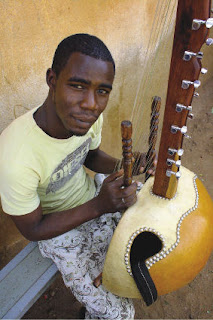 Mustafa, a young Muslim man in West Africa, got to know and began to follow Jesus. Since we were traveling a long distance together, he had time to tell me about how he had been kidnapped and tortured by his fellow students at the Qur’an school—in an attempt to bring him back to the ‘true faith’. Their imam had insisted that they not kill Mustafa—they were only to bring him back to reason. But they mistreated him so badly that they thought they had actually killed him, and threw him out of their car on the side of the road. Later on his own family tried to poison him because he refused to give up his faith. It was this very evening that he had asked Christians whether they ever fasted like Muslims do during the month of Ramadan, and as they shared with him the biblical basis for fasting, he decided not to eat anything that night. The next morning he discovered that his food had been poisoned, and had he eaten it, he would have died.

Rejection
Abdul, a Suranese man who follows Jesus, sat with me in his village in West Africa with several of his Muslim friends as we drank tea together. His elderly grandfather joined us, and greeted all with a friendly handshake—all, that is, except for his grandson. He related with contempt how he had followed a different way. It is very difficult for us as individualistic Westerners to comprehend how humiliating such rejection is, and what consequences it can have in daily life.

Murder
In an Arabic-speaking country in which people are living on the edge of existence because of civil war, two men are shot in the open street because they have publically begun to follow the Lord. Both leave a widow and children behind. Muslims who come to Christ are often excommunicated, mistreated, threatened, and at times even lay down their lives. Why do they have to pay such a high price for their faith in Jesus? 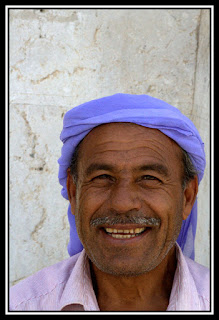 Leaving Islam
Islamic law demands capital punishment for apostates, even though many Muslims themselves are completely against such strict application of its requirements. The death penalty is backed constitutionally in only a few countries, and thus is seldom carried out by governmental authorities. But it is still often understood as a duty of all Muslims and is carried out simply by lynching, if pressure fails to bring the apostate back to Islam.  Other kinds of intimidation or harassment to which believers are often subjected include the loss of employment, possessions, inheritance or even one’s spouse or custody of one’s children.

Family Honor
Most Muslim cultures regard the inter-connectedness with their social milieu, and loyalty to the same, to be of much higher value than the freedom of the individual. This means that leaving Islam is basically seen as a betrayal of the family and a defamation of family honor. And many times the only way to restore that honor is through drastic measures, even to the point of a [so-called] ‘honor-killing’. In many Muslim countries such murder crimes are not prosecuted, even if the law calls for it. In many cases the family members of those who decide to follow Jesus simply declare them as being dead, and even carry out a ritual funeral for them. 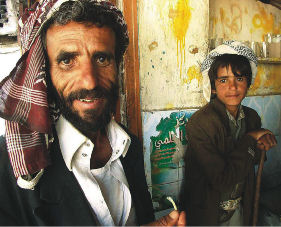 Belonging to Jesus
Countless Muslims who come to faith in Jesus experience what the Apostle Paul describes in 2 Tim. 3:12: “Indeed, all who desire to live a godly life in Christ Jesus will be persecuted . . . .” They hold fast to their decision in spite of persecution because they have gotten to know the living God, and because they have experienced acceptance from Almighty God and have assurance of His love. They have received an unshakable hope in knowing that this God is their heavenly Father. They know that their lives are in His hand, and that He can protect them or take them to Himself, where every tear will be wiped away.
Posted by Reach Across at 5:43 PM